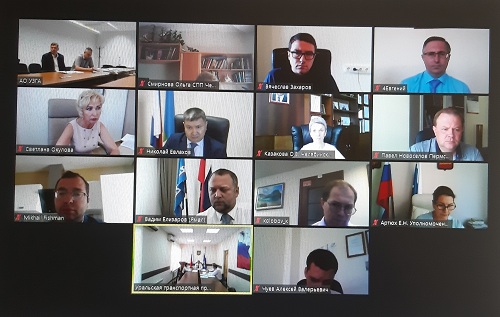 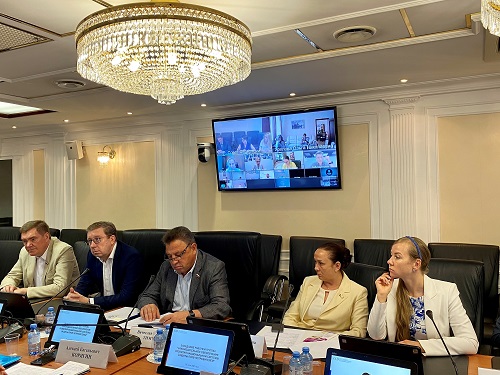 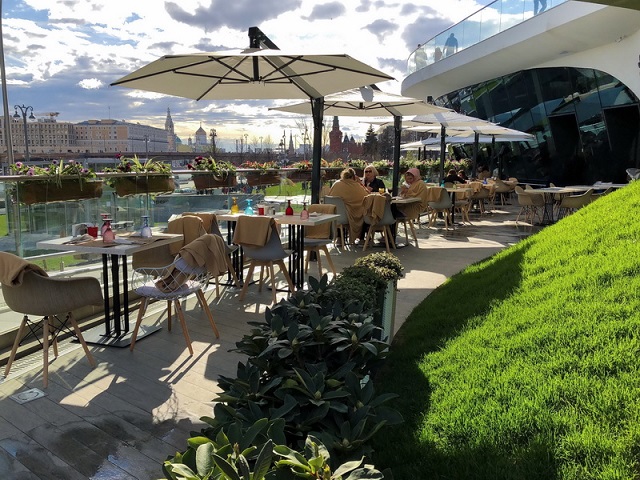 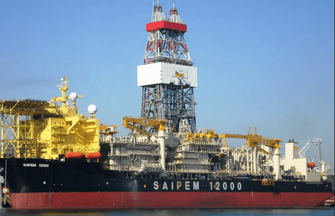 autonomous cryptocurrencies and by issuing the digital yuan. As a result, all operations are

will conduct through the national virtual currency, and the rest

crypto money will be exchanged for yuan.

RSpectr: What is the position of the European Union regarding the circulation of digital coins?

AB: The European Union is now divided due to the UK exit and the pandemic. The EU

resembles a swan, a crab and a pike from a fable. But there are Switzerland and Estonia, which

are actively trying to introduce mechanisms for the use of digital money. Serbia

cryptocurrency, although not a member of the EU. According to my information, a number of

documents to legalize your cryptocurrency exchange. I think there is a Russian trace in this

Executive Director of the Russian Association of Cryptocurrencies and Blockchain

Since February 2013, he has been the head of the non-profit partnership Soyuz

licensees of the FSTEC of Russia and the FSB of Russia, working in the interests of

national security of the Russian Federation.

Honorary employee of FSTEC of Russia, member of the Union of Journalists of Russia.

On April 13, 2021, he was elected a member of the Council for Financial, Industrial and

will occupy a significant share in international transactions. What are the prospects for

A.B .: The Foreign Ministry very actively supports this decision, because the digital ruble

will allow you to bypass the sanctions that have affected not only Russia.

The biggest problem is that

of the world, which is on fiat money going through

Domestically, we need a clear position from the Central Bank on the use of

virtual ruble. So far, the participants in the crypto market lack clarity. Still

no decision was made at the state level on the status of the digital ruble: it is

to pay not only in Russia, but also abroad.

RSpectr: Does this mean that we should create a digital ruble outside the

borders of Russia, but for the entire Eurasian Union?

AB: Yes, 140 million of the population is not much for the trade turnover, it is necessary

expand. It would be useful to allow the new ruble to be accepted for payment

technology will interact with them?

AB: The main purpose of the blockchain is to kill intermediaries who have accumulated over

decades between producer and consumer.

In three to four years, all major networks

non-perishable goods will be closed

RSpectr: But there are already Ozon, Wildberries …

AB: Recently, marketplaces have been actively increasing prices. Sometimes they are higher than

tens of percent from manufacturers

Within the framework of a smart contract, 1-10% of deductions will be charged, which cannot

change in the blockchain. New marketplaces will not hold money from

trade, after the sale they immediately go to the manufacturer, minus the percentage for

deal. And some of today’s online trading platforms delay or not

promotion of goods. Perhaps they will launch marketplaces, some examples in

agriculture is already there. But in the end there will be no more than two or three aggregators.

A new market will form in a couple of years. Payment will also go in different

formats: in addition to traditional money, producers will issue tokens and coins,

which will make calculations, offering a more interesting course

against the dollar or any fiat.

AB: I am sure that each person will eventually earn on

data collected about him because he is their owner. 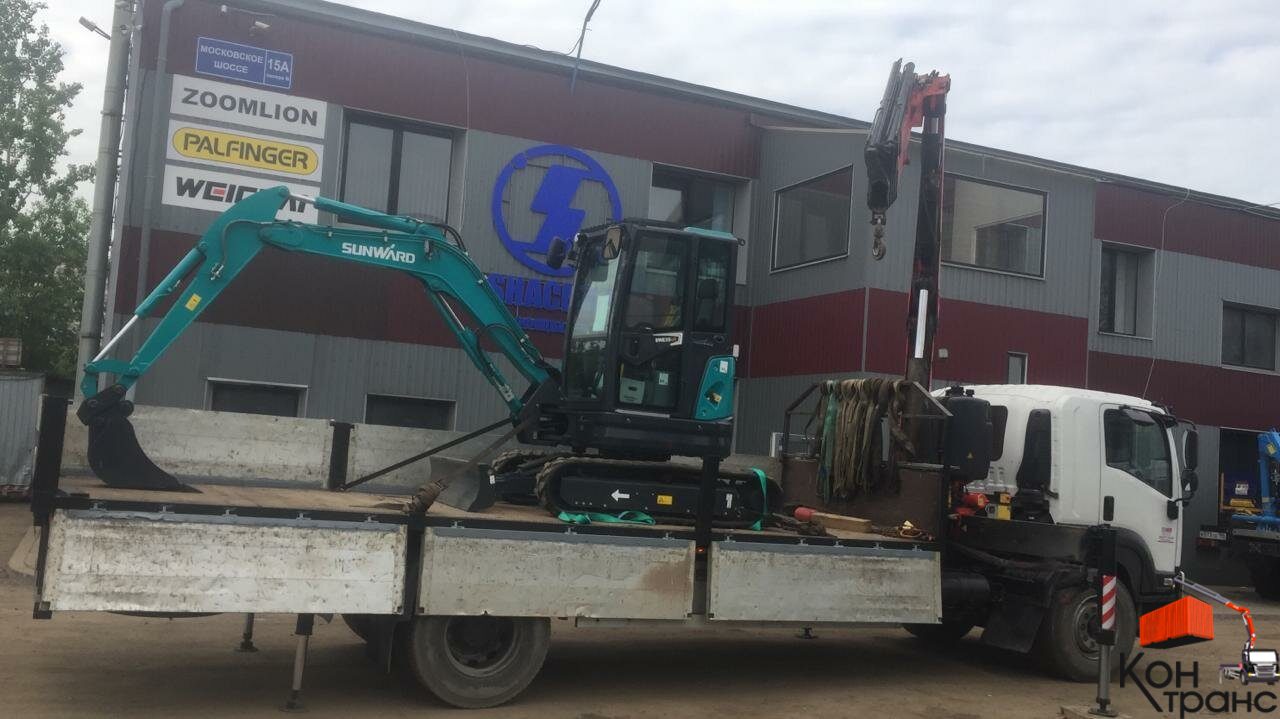 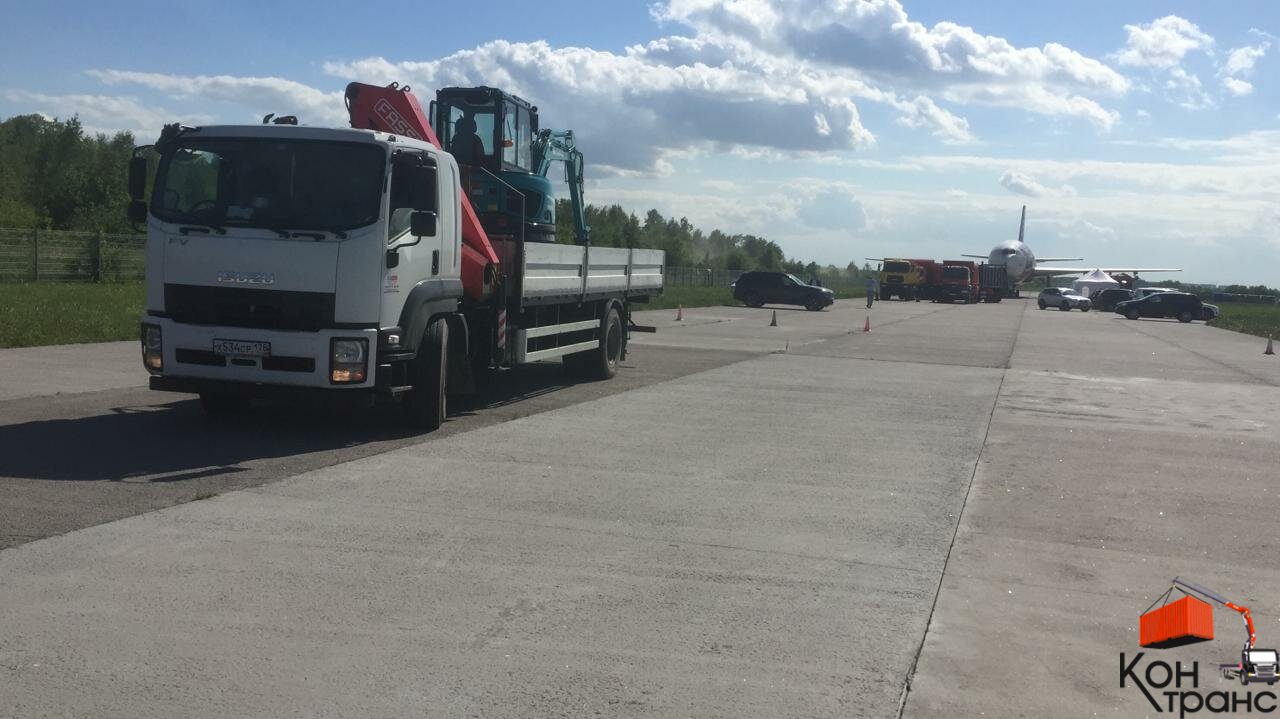 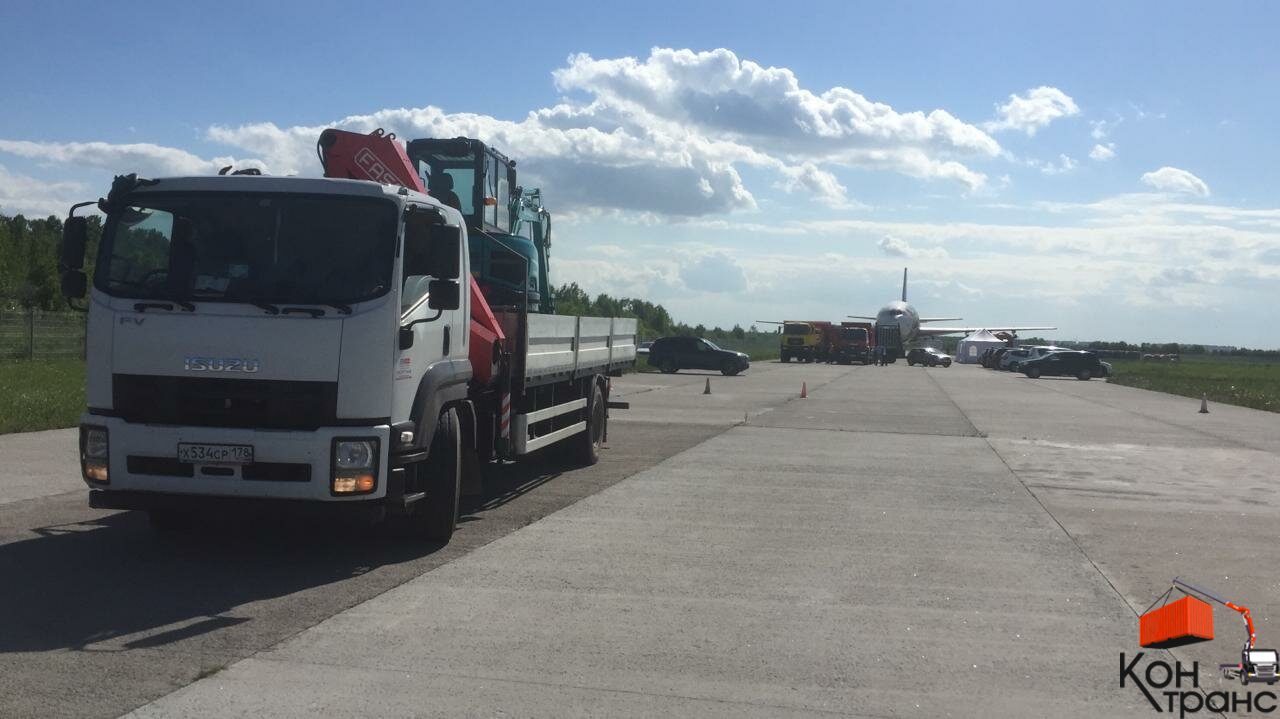 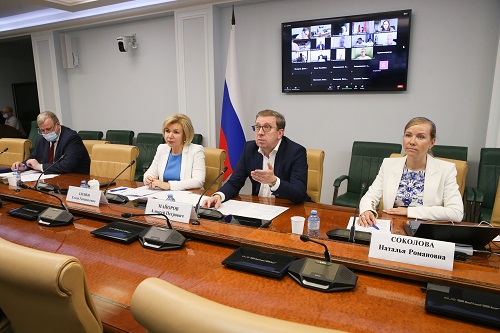